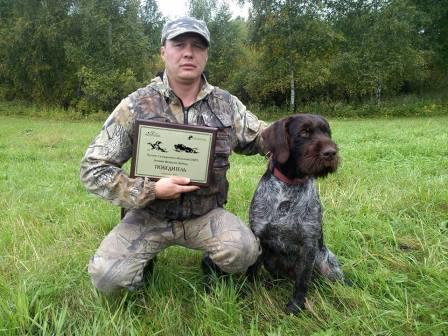 Quid's home land is Russia; he is an import into Russia from the Italian DD Kennel Costa Rubea. He traveled to the UK in February 2016 from the stud dog show in Germany to stand at stud for a limited time.

As is expected of all DD stud males, Quid has passed the necessary breeding performance & health tests. During his stay in the UK Quid proved to be a very honest and true male. He has no conformational, health or temperament faults and we can truly say he was a pleasure to be around. Quid stood at stud to approved bitches during his short time here in the UK and has now returned to Russia.

Quid is a powerful driven male, with kind biddable temperament. He's proven to be even tempered with unneutered males and females alike, and is a very people friendly DD. Quid has a strong head, good coat, conformation and bone. We are extremely pleased to have been able to use him at stud, and are thrilled with the litter he has produced from our young female. We look forward to this future generation of Mustwork that will have fortune to benefit from the injection of his bloodline. 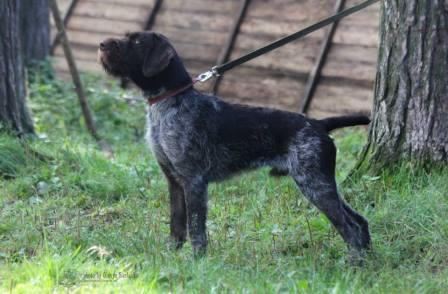 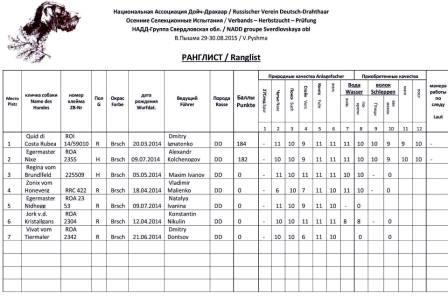 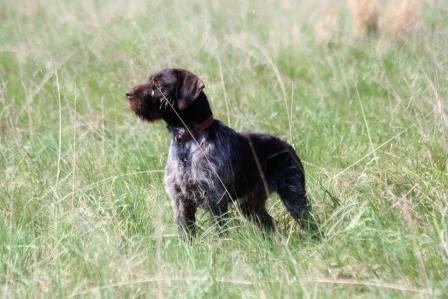 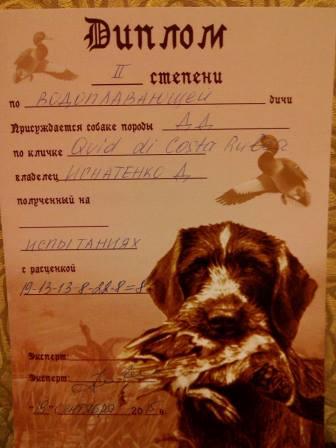 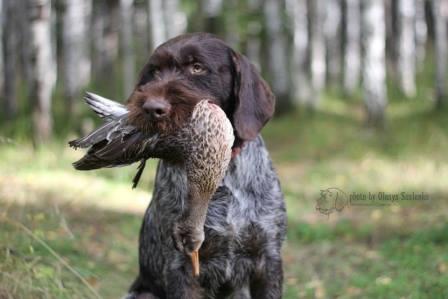 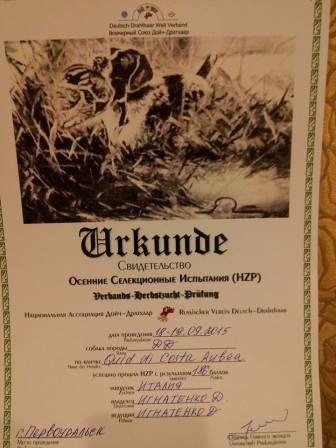 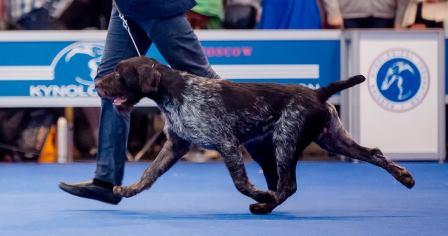