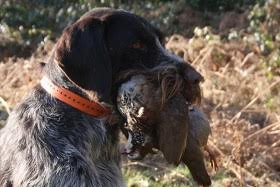 Imported from Germany, Mirko is an imposing powerful dog who has been through the German performance testing system. He is a DD that has power and drive, especially for large game but as many of today's DD has a kind and biddable temperament. Mirko is worked mostly on Deer in the UK, and has also been worked on feather. We hope that he will pass on his many  attributes to his offspring to further our breeding program, and are thankful to Evanoak for allowing us to use this male. 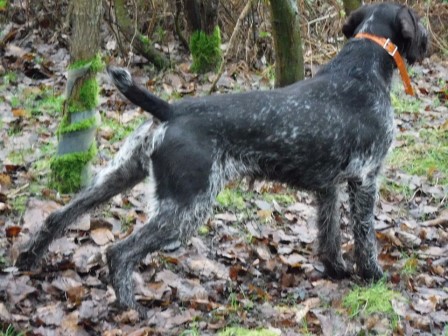 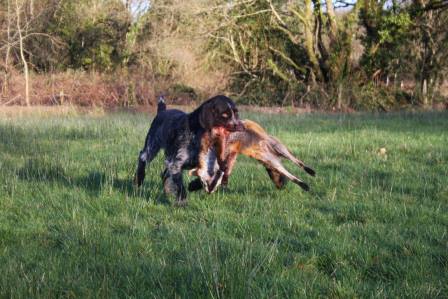 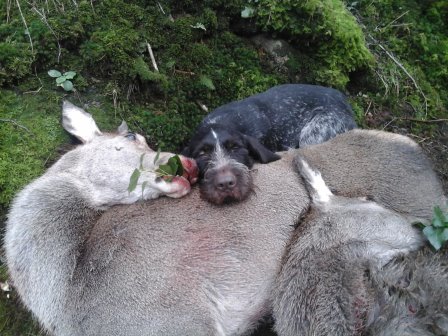 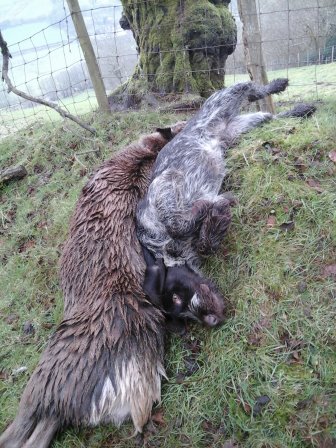